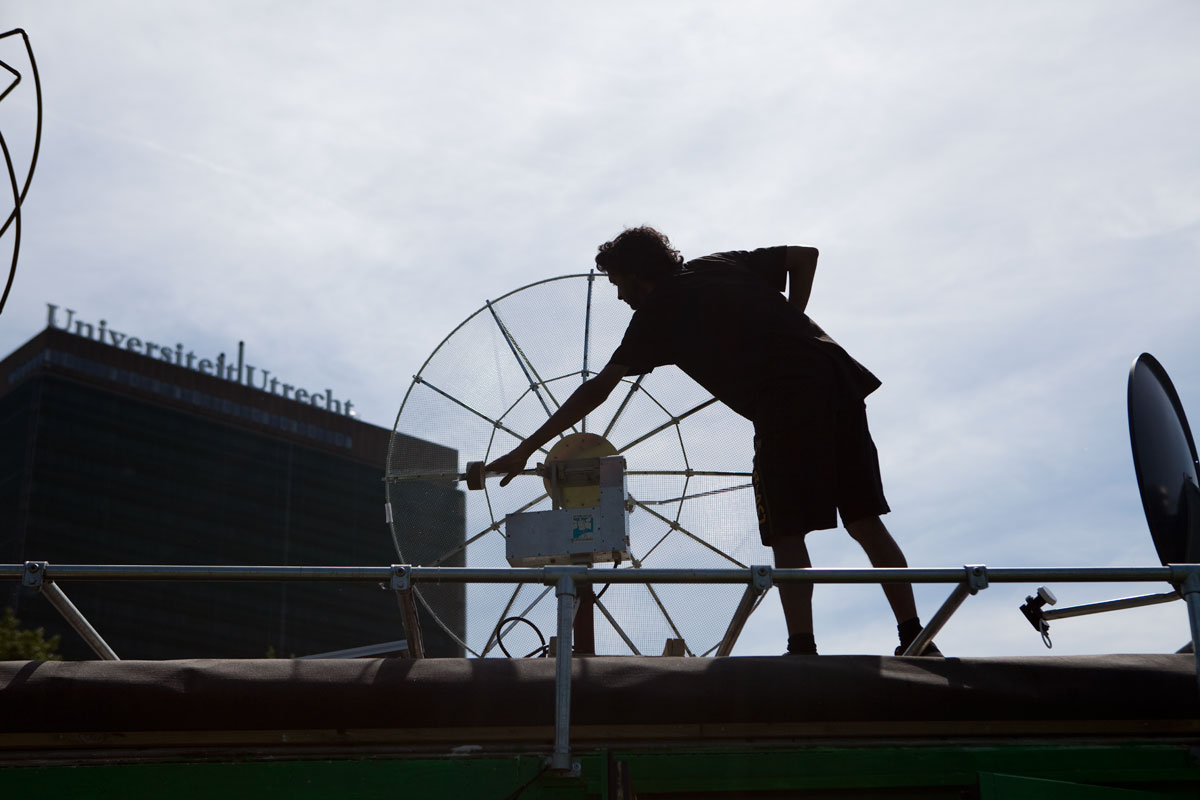 Spacekeet programme researcher Dave Young will give a talk on the history satellite based weather forecasting in the Department Of Search Forum.

Weaponising Weather: Satellite Experiments in Forecasting and Control during the Cold War

In the mid-20th century, the practices involved in the task of weather forecasting were undergoing a transformation. This transformation–surmised as a shift from the “art of forecasting” to the “science of meteorology”–is bound with the broader turn towards rationalism, systems-thinking, and digital technology in American post-war science. In the context of the tense geopolitical order of the Cold War, the capacity to accurately forecast the weather offered the possibility to perhaps control it, raising the question: would it be possible to employ it as a weapon in war? For some, the answer to this question lay in the new technology of the satellite.

Drawing on declassified administrative documents, operations reports, and technical manuals, this talk will provide an account of experiments in satellite technology and weather control research in the United States during the early decades of the Cold War. In doing so, I ask: What interests were involved? What were the political connotations of the satellite during this era? And what was the legacy of this research?

Dave Young is an M3C/AHRC funded doctoral researcher based at the Centre for Critical Theory at Nottingham University. His current work explores the crossovers between bureaucratic media, network technologies, and systems of command and control in the US military during the Cold War. His practice takes the form of workshops, talks, texts, and website development, and he has presented work for organisations such as the Disruption Network Lab, Transmediale, Servus, and Furtherfield. An archive of past/ongoing work can be found at dvyng.com.