Artist Roel Roscam Abbing (1990) is active in the fields of art, design and theory, using the meaning of technology as a social phenomenon as a point of departure. His interests include alternative communication technology, and he is inspired by DIY methods of hacking communication channels, diverting them and using them to make new work. For instance, we use radio primarily as a medium for receiving, to listen to, but with a little help everybody is able to make radio broadcasts and use radio for transmitting. In this way, the artist questions the role of existing technologies in society, and he investigates their potential for alternative forms of use for the benefit increased mutual interaction. 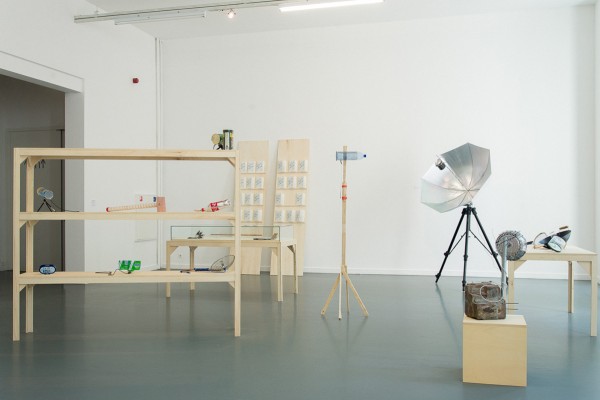 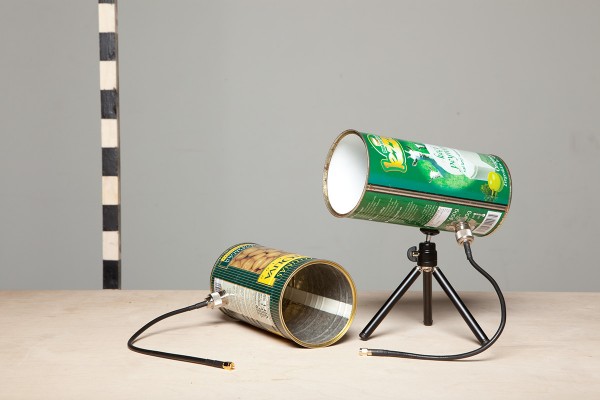 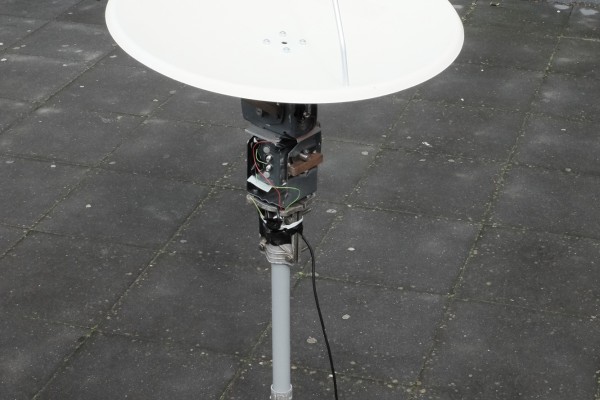 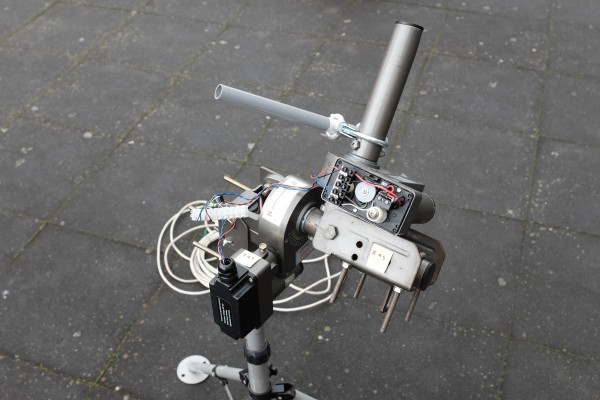 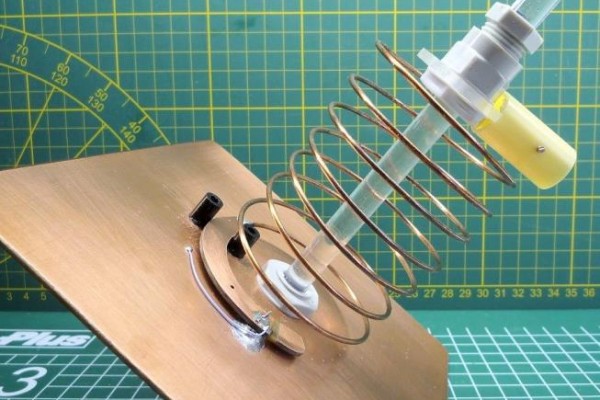 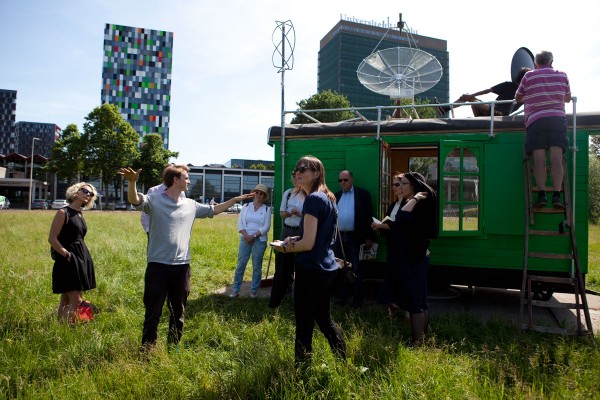 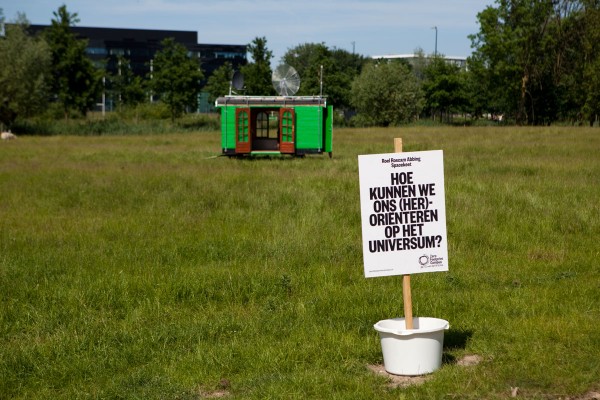 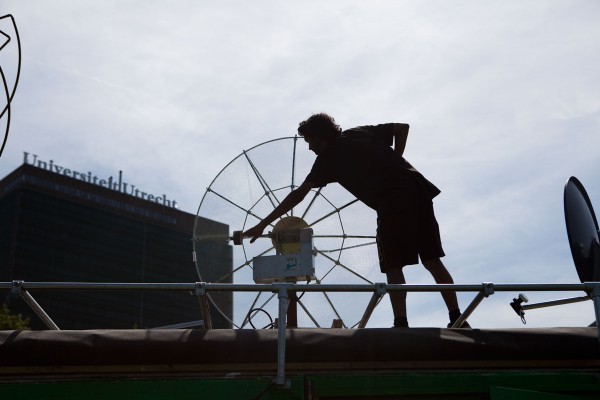 What does it mean if we can no longer see the stars?

One of the first buildings built in 1962 on the new university campus was the ‘Sterrentoren’ (star tower) by Sjoerd Wouda which was intended to host an astronomical observatory. As soon as the construction was finished light pollution and city expansion made an observatory useless as it was  impossible to see the stars. The demise of the Sterrentoren raises the question, what does it mean if we can no longer see the bigger picture? Watching the night sky is an activity that instinctively makes us ask: what is out there?  How does that relate to me? Questions that lie at the basis of scientific curiosity. Without a functioning Sterrentoren, is the campus fully sustainable if we do not have a space to ask these basic questions?

Roel Roscam Abbing is working on the Utrecht Science Park in a so called Spacekeet.  This Spacekeet will be an experimental method to answer these questions. A mobile DIY satellite ground station in a builder’s keet (‘shack’) built with the help of the Werkgroep Kunstmanen. Members of this hobby association have been building satellite receivers and decoding satellite transmissions since the 1970s. Their machines which consist of bike parts, chicken wire and self-built electronics, track satellites as they fly through our sky at altitudes of 800km.
Spacekeet will host workshops, meetings and and observation moments on the campus. Spacekeet invites you to join amateurs, hobbyists, students and professionals to try answering or at least start asking questions about where we are.