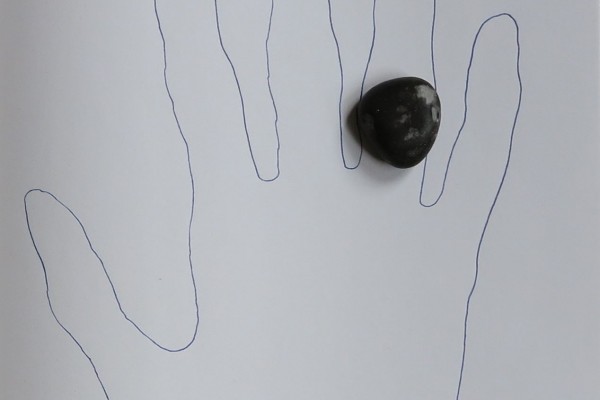 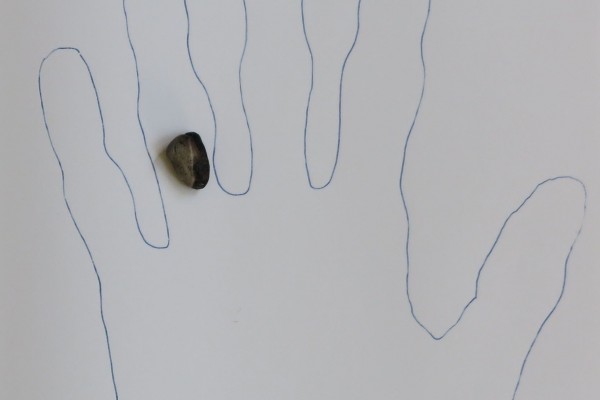 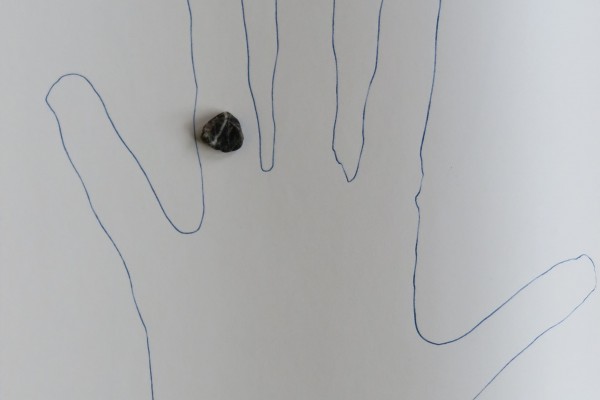 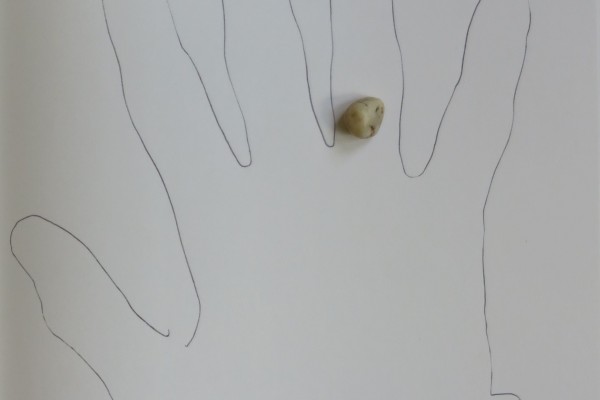 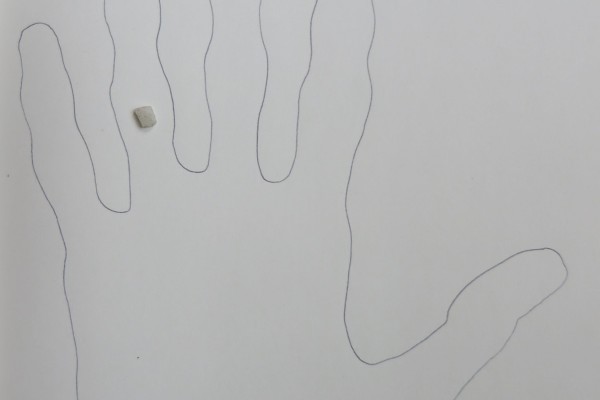 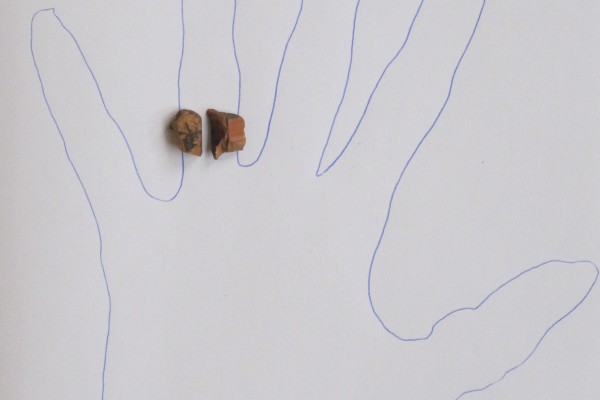 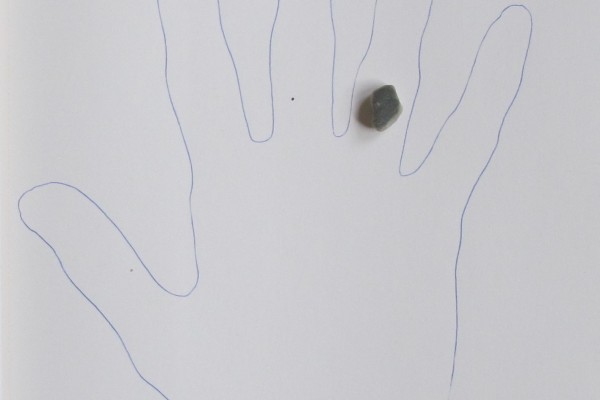 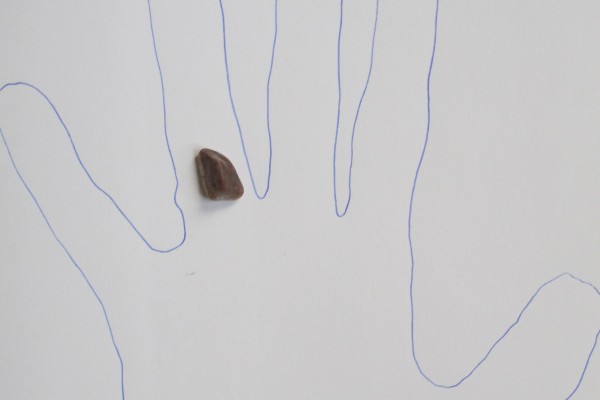 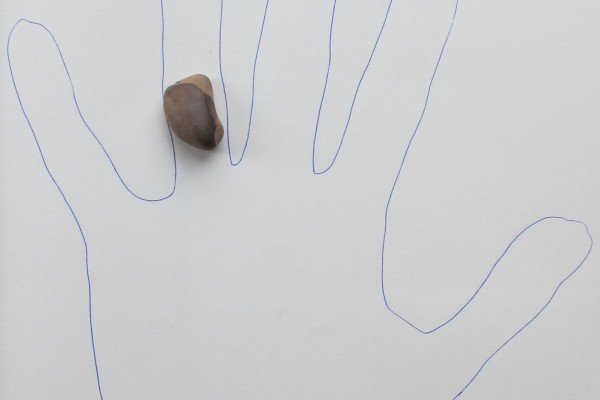 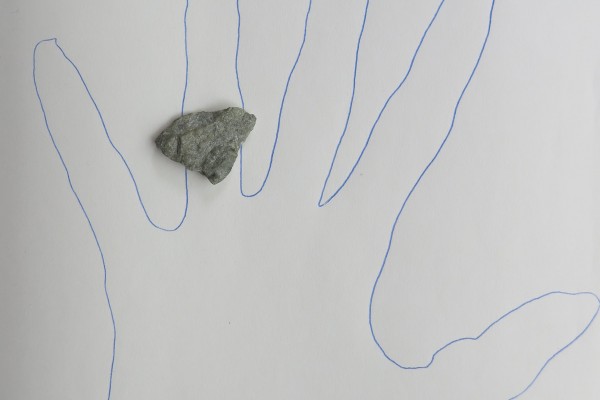 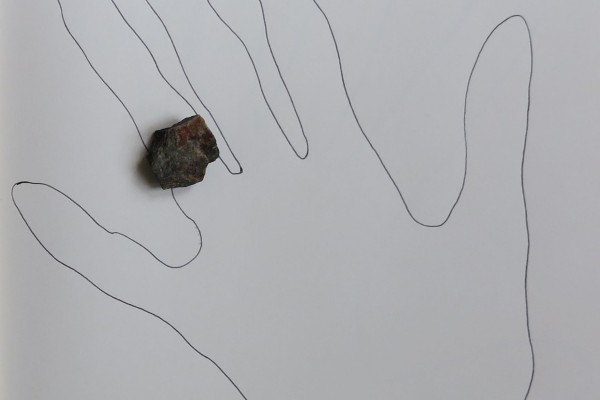 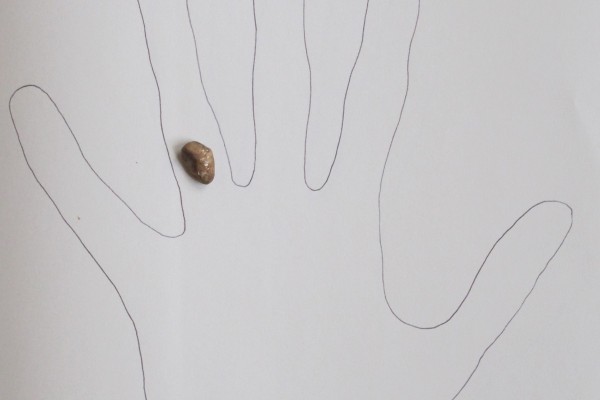 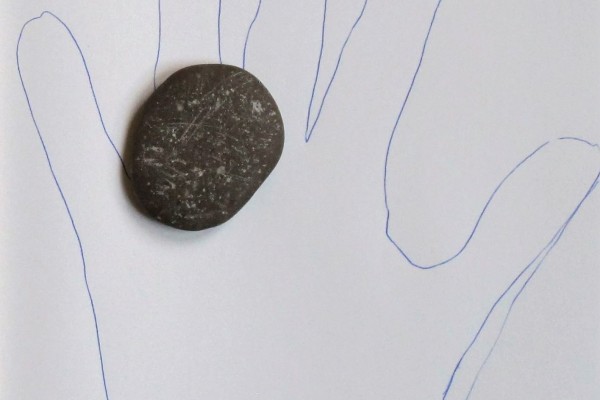 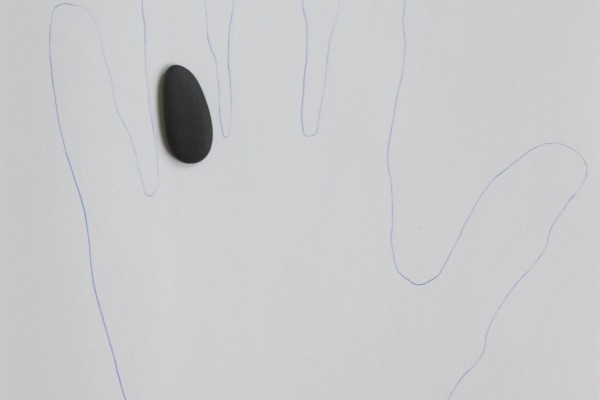 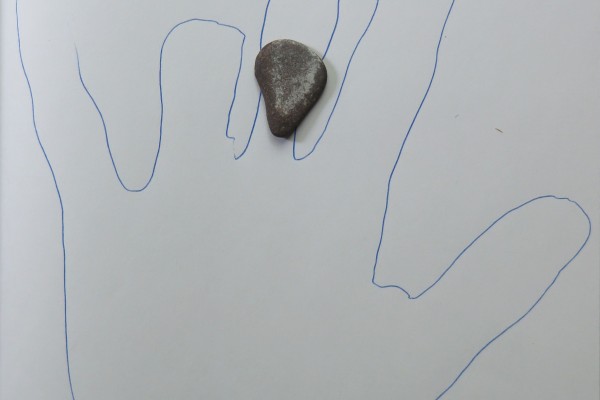 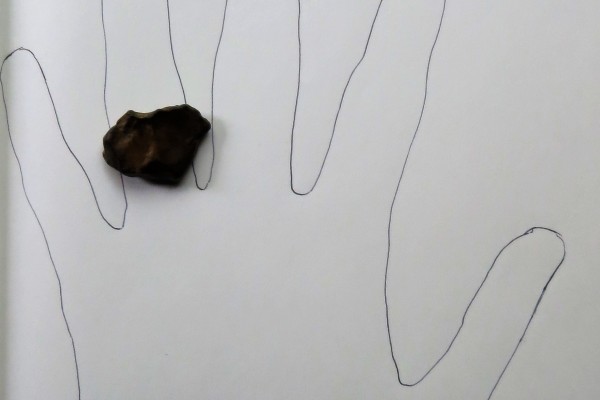 For the Department of Search, Friendly Stalking wants to encourage two-way traffic, and invites scientists to be actively involved with respect to the Zero Footprint artists. Scientists who closely follow the artists’ ‘work in progress’, are given the opportunity of exploring new ways that may lead to making their own scientific work richer and giving it further depth. In Friendly Stalking, several scientists ‘stalk’ several artists in a one-on-one situation, to come to a portrait of the artist and the artist’s work. The scientists stalk the artists on the basis of their own criteria, interests, expertise and background, using familiar and new methodologies. They are challenged to get to know the ‘artist method’ by using other means for realising the portrait than those that are customary in science: performance, book, film, website, debate or soap opera. The following or ‘stalking’ aspect in Friendly Stalking can assume different forms: making a walk, cooking, writing letters, etc. The scientists may decide to focus on something they believe does not get sufficient attention in the academic context. Friendly Stalking is developing a programme that provides means and support to realise the ideas. The project will result in a public programme in which the scientist’s reflections are performed, represented or presented otherwise.

It is inevitable that the scientists will get an opinion of the respective artist’s work. They will be asked to review the work. Thinking about the possible reviewing criteria will be a key aspect in the process of stalking and portraying. The motivated review makes both the artist (and the artist’s work) and the scientist more visible. The scientists will be a co-owner of the research process entered into by Zero Footprint Campus. They will experience and interpret the process; they will put it into words and express it. Artistic research will have a role in the academic environment, and the scientists’ findings and the artists’ findings will be on an equal footing.

The initiative of the Department of Search was taken by the Aardschap Foundation and the municipality of Utrecht in collaboration with the Utrecht Science Park Foundation and Universitity Utrecht. The Zero Footprint Campus programme is also made possible by The Art of Impact, Mondriaan Fonds, provincie Utrecht, K.F. Hein Fonds, Prins Bernard Cultuurfonds en Stichting Doen.