Monnik is a ‘creative studio for futures and fiction’. The studio looks into the cultural, socio-economic and technological powers that shape our world and our representation of it, and extrapolates these to various futures. They create future scenarios and build fictitious worlds. Futurology to Monnik is the art of positioning yourself in the here and now. They work on a sustainable and inclusive world. 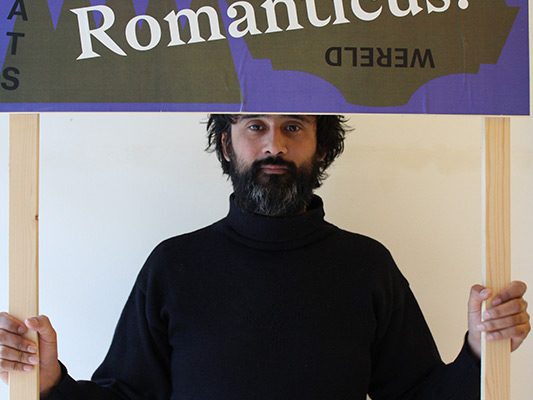 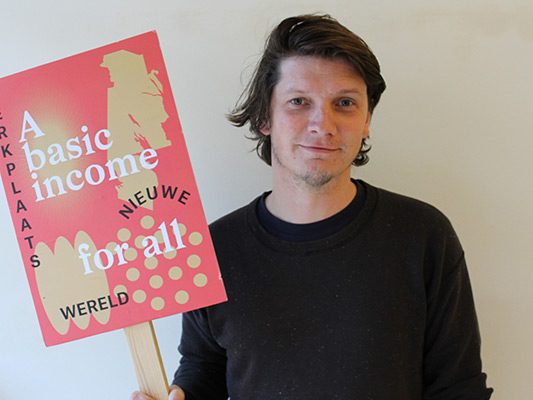 For the Department of Search, Monnik wants to build a Scenario Machine that combines quantitative (hard) data and qualitative (soft) data into a single historical-futuristic model. They want to use this model to investigate and represent the future of education and the science park.

Most predictive models only take hard quantitative data into account. Examples include the world-famous World3 model, which predicted the end of growth for the Club of Rome, and the current climate models. Soft, qualitative data, such as anthropological data, is rarely included in the equation, and quite undeservedly, for without including any changes in life style, world view, ideology and politics in the simulation, an extrapolation of the status quo is the only possibility. With the Scenario Machine, project Monnik wants to design as complete as possible a scenario model that processes both qualitative and quantitative data, which makes it possible to look beyond the current cultural paradigm.

In Monnik’s work, form follows content. The Scenario Machine will not only be a virtual model, but it will also have a physical component, which helps the public gain insight into the models. In this engine room, workshops are given, simulations are performed and representation is generated. The engine room will also be the starting point of a public image & audio tour which allows people to travel through the various futures of education at the science park.